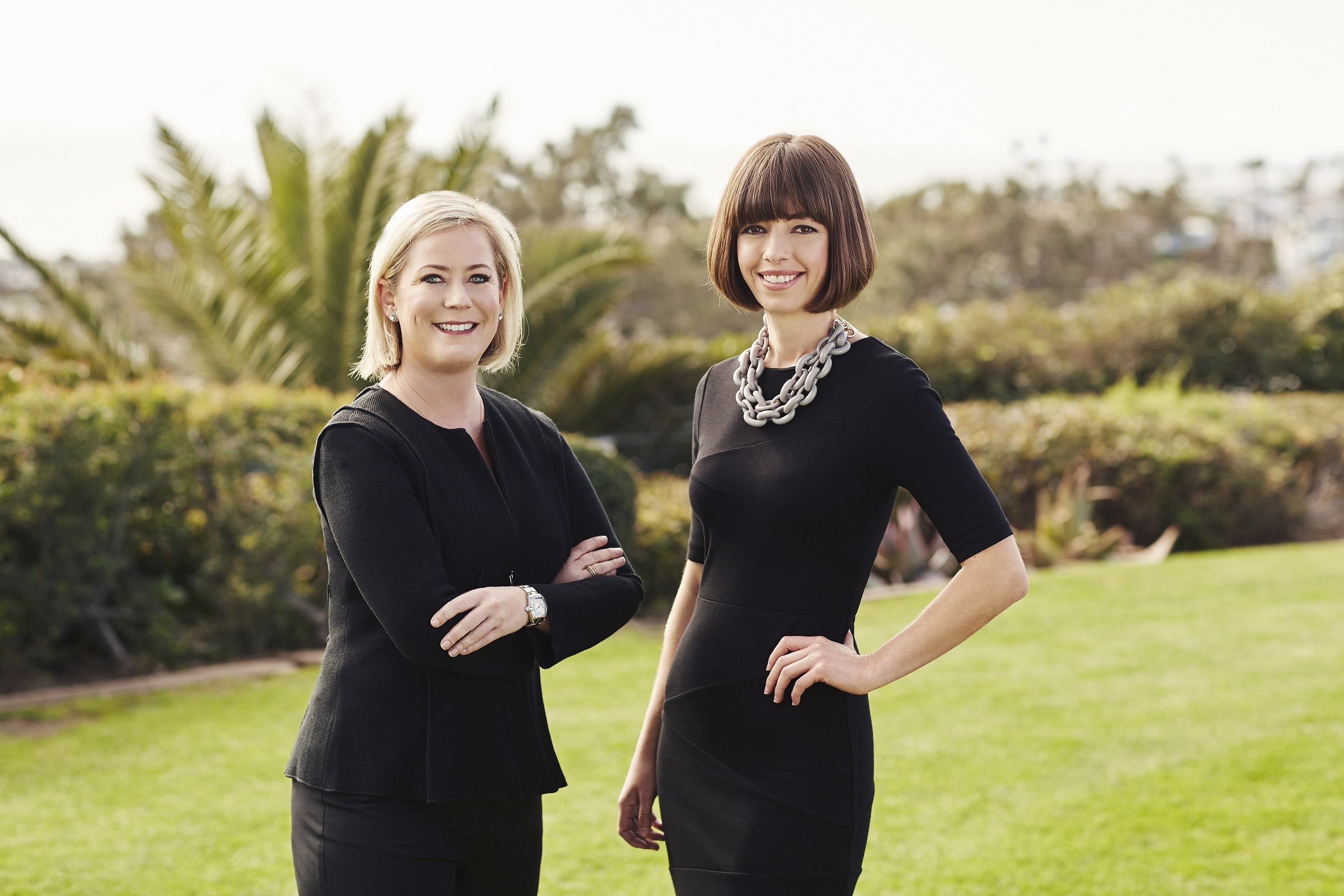 Her special combination of perspective, energy, grit, and hands-on team play exemplifies a modern profile of women in leadership. For these reasons, executive search professionals might call her a “unicorn.” That said, there is a strong foundation of humility in her. Indeed, Lindsey credits her success to the efforts of the talented individuals and teams that surround her. Not only is she empowering, Lindsey also exemplifies servant leadership in her commitment to mentorship and making those around her successful.

Take for instance Caroline Michaud, the Executive Vice President of Corporate Communications & Public Relations – a role with a big title and equally big responsibilities. Caroline also happens to be one of Lindsey’s most visible protégés and arguably another “unicorn,” with a wonderful success story of her own. Partnerships like Lindsey and Caroline illustrate the power and ROI of effective collaboration and proactive mentorship. This case study is really a tale of what these two unicorns have done together – of course, supported by the wealth of talented people throughout their organization.

Preferred Hotels & Resorts has realized many individual and corporate accomplishments in the span of four years, driven by the principles of collaboration and mentorship:

Where to Grow from Here…

These types of initiatives and internal partnerships have tangible ROIs and are not merely “feel-good” exercises. For example, during her tenure as President (June 2010 to February 2014), Lindsey’s leadership helped the company’s global portfolio of member hotels successfully emerge from the worldwide economic downturn by doubling total year-end reservations revenue and generating a 25% increase in Average Daily Rate (ADR).

Under her direction, the company also launched the innovative points-based I Prefer Hotel Rewards program; executed the introduction of three distinct brands that represented hotels and resorts in the design, boutique and serviced residences niche categories; marked first-time presence in more than 20 new countries; and formed strategic partnerships with small hotel brands that expanded the company’s reach into key markets across the globe.

These are high-energy, standout accomplishments even for a company with a 50-year history like Preferred. The story of Preferred Hotels & Resorts is not tied to one person – it is a success story that is tied to a set of values that are grounded in servant leadership: Humility, Empowerment, Trust, Collaboration and Mentorship. Family-owned or operated companies can sometimes be too constrained by legacy, but this is one case where cultural renewal and innovation are being driven internally versus externally. Undoubtedly, Preferred has more “unicorns” than just Lindsey and Caroline; in fact, Lindsey is likely counting on it so she can take the company to even greater leaps in the next four years…and beyond.